Leicester City midfielder Youri Tielemans broke the hearts of watching Chelsea fans across the world as the midfielder's long-range strike in the second half of their FA Cup final clash was enough for the Foxes to win the title on Saturday. The Blues and the Foxes locked horns at Wembley on Saturday evening after finding their way to the final of the competition, but it was the King Power Stadium outfit that had the last laugh after the final whistle was blown. 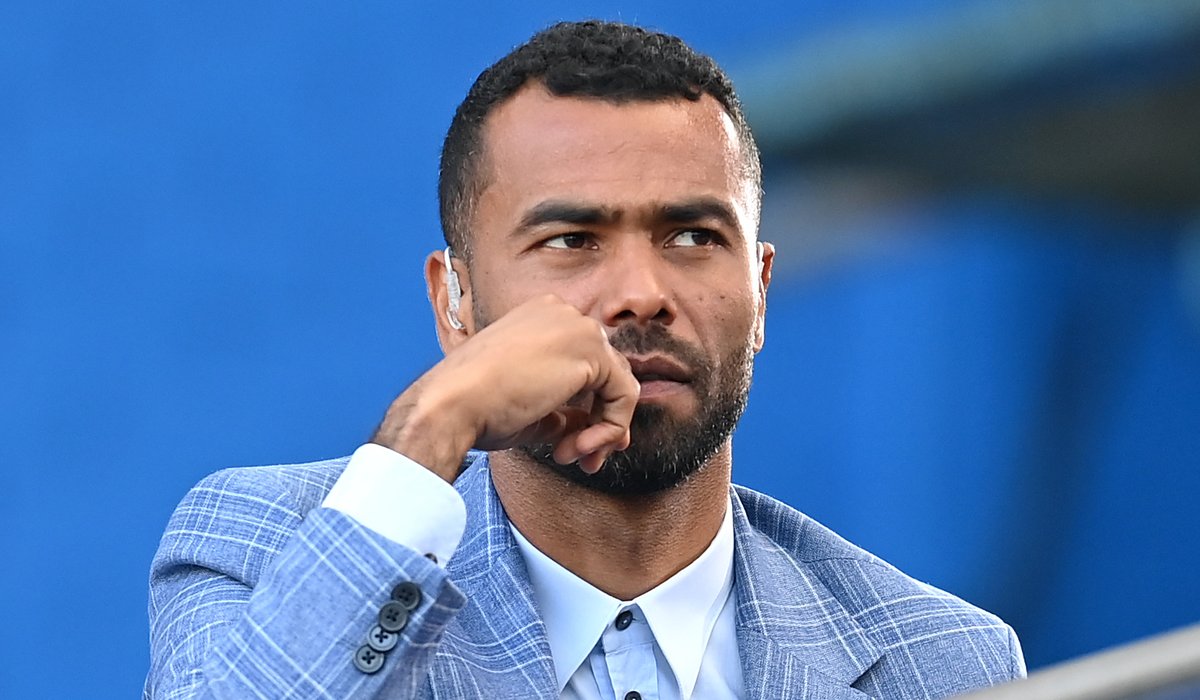 The two teams had a tight game in the first half and no one could find the breakthrough even though there were a couple of chances from both ends. Both goalkeepers from the two clubs were forced to make crucial saves during the match but it was Peter Schmeichel who was more instrumental between the two goalies.

The victory saw Leicester claim their first-ever FA Cup title but it was a sorry evening for the Blues given that they were the better side after keeping more possession of the ball and registering more attempts and more shits on target.

According to former Chelsea defender Ashley Cole, the loss was a heartbreaking one and it could affect the mood of the players ahead of their UEFA Champions League final against Premier League champions Manchester City on the 29th of May.

Cole said that he watched the FA Cup final on Saturday and was impressed with how most of the Chelsea players showed comportment and zeal to win the match , but they were unfortunate to not have had the victory. The former English defender also added that while the loss would still be fresh in their memory, they must dust their backs and head into the final on the 29th with their heads held very high so they can maintain a positive attitude against Pep Guardiola's men in the crunch final.