Ashley Cole has confirmed that he would consider the option of returning to English football with Birmingham City prepared to acquire his services. 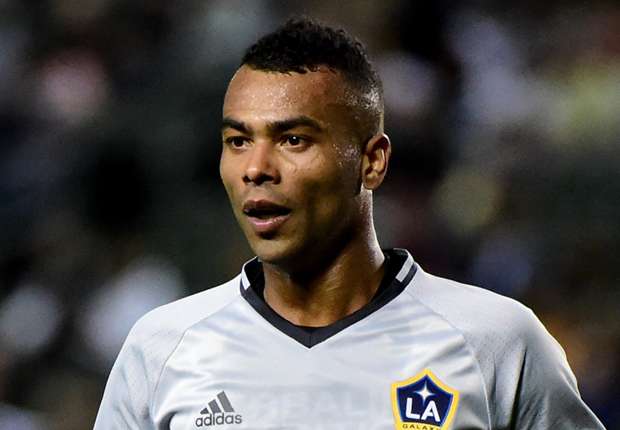 The former Chelsea man currently has six months left on his Galaxy contract, and he is considering his options for the final stages of his career.

The former England international had been lined up by Harry Redknapp as a potential option to bolster the squad alongside Robbie Keane, though the latter is seemingly close to joining Atletico de Kolkata where he would work under ex-Spurs teammate Teddy Sheringham.

Speaking to Sky Sports, Cole admitted that a return to England is an option with the Blues keen on adding him to their squad, he said: "Yeah, I'm just waiting to see, keep my options open. It's six months left here, so it's something I'm thinking about yeah."

The 36-year-old earns a weekly wage of just around £4300 after tax, and a move to the Championship could see him earn a better salary whilst helping the Blues push for top-flight promotion. Despite this, LA Galaxy coach Curt Onalfo has previously suggested that he would like to prolong Cole's stay as he remains an important part of his first-team plans.

Birmingham City only managed to survive in the Championship in the final day of the previous campaign, and Redknapp will have the task to steady the ship next season before pushing for a first top-flight promotion since the 2010/11 campaign, where they were relegated by Redknapp's Tottenham Hotspur.