Home » COLE - LAMPARD SHOWING HE CAN BE A TOP MANAGER

COLE - LAMPARD SHOWING HE CAN BE A TOP MANAGER

After initially bringing in many new faces to Stamford Bridge and using them to have a great start to the 2020/21 Premier League campaign, Frank Lampard has recently seen his team struggle in terms of finding consistency to win games. 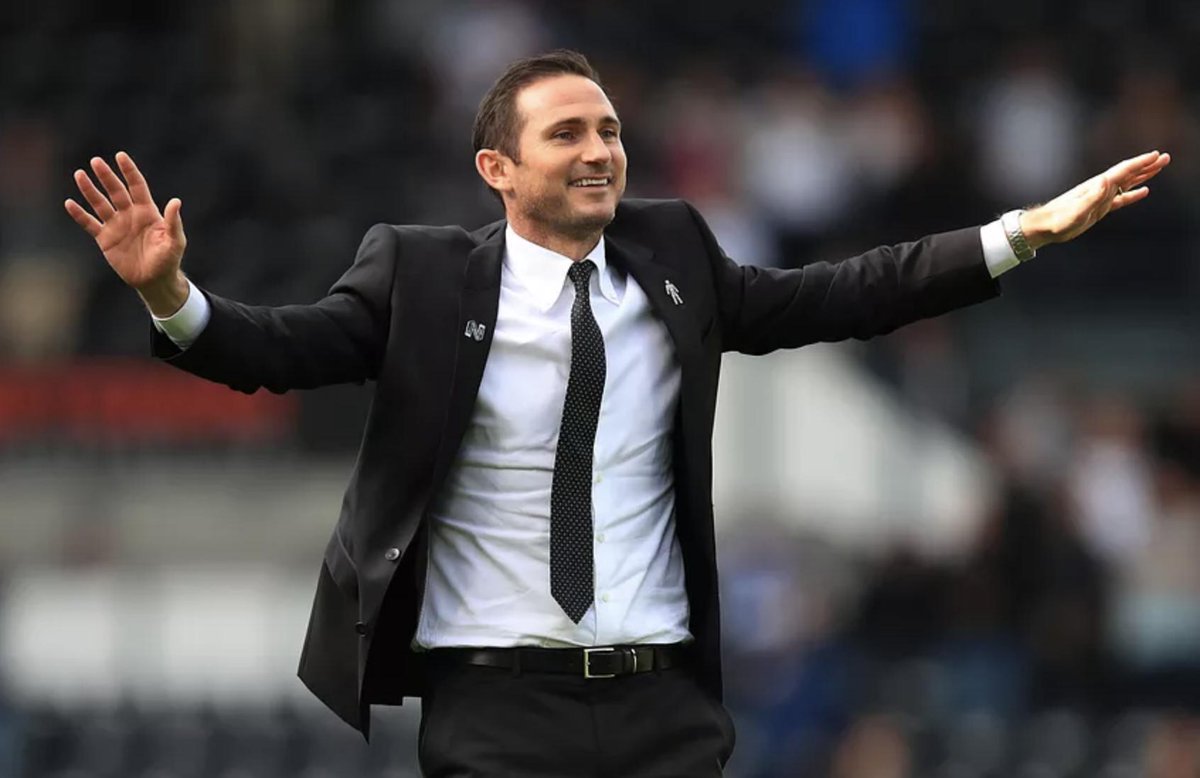 Kai Havertz's and Timo Werner's form have come under question in recent times as both players have failed to perform in the league, and only found the back of the net in their FA Cup game on Sunday after both going more than ten games without scoring.

However, despite the struggles, former Arsenal defender Ashley Cole has insisted that Frank Lampard is still doing a great job at Chelsea and will do even better later in the future. Lampard secured a fourth-place finish for Chelsea last season, his first in charge of the Blues and are still considered as title contenders this season.

And Ashley Cole, who is a former Lampard teammate both at club level (and international level (England) said the former midfielder will enjoy huge success managing Chelsea just as he did while playing for them in his career.

Cole was speaking to Stats Perform News where he said that Chelsea spent a lot of money in the summer as they brought in more players which have now given them squad depth in the squad. He said Lampard was surely a great player during his playing career and added that he will also flourish for the Blues as a manager, it just as a player.

Chelsea signed a host of players including Edouard Mendy, Hakim Ziyech, Ben Chilwell, Timo Werner, Malang Sarr, Kai Havertz, and Thiago Silva. After a couple of rough patches in their past few games, Cole believes they will come back stronger and Lampard will show what he's made of.