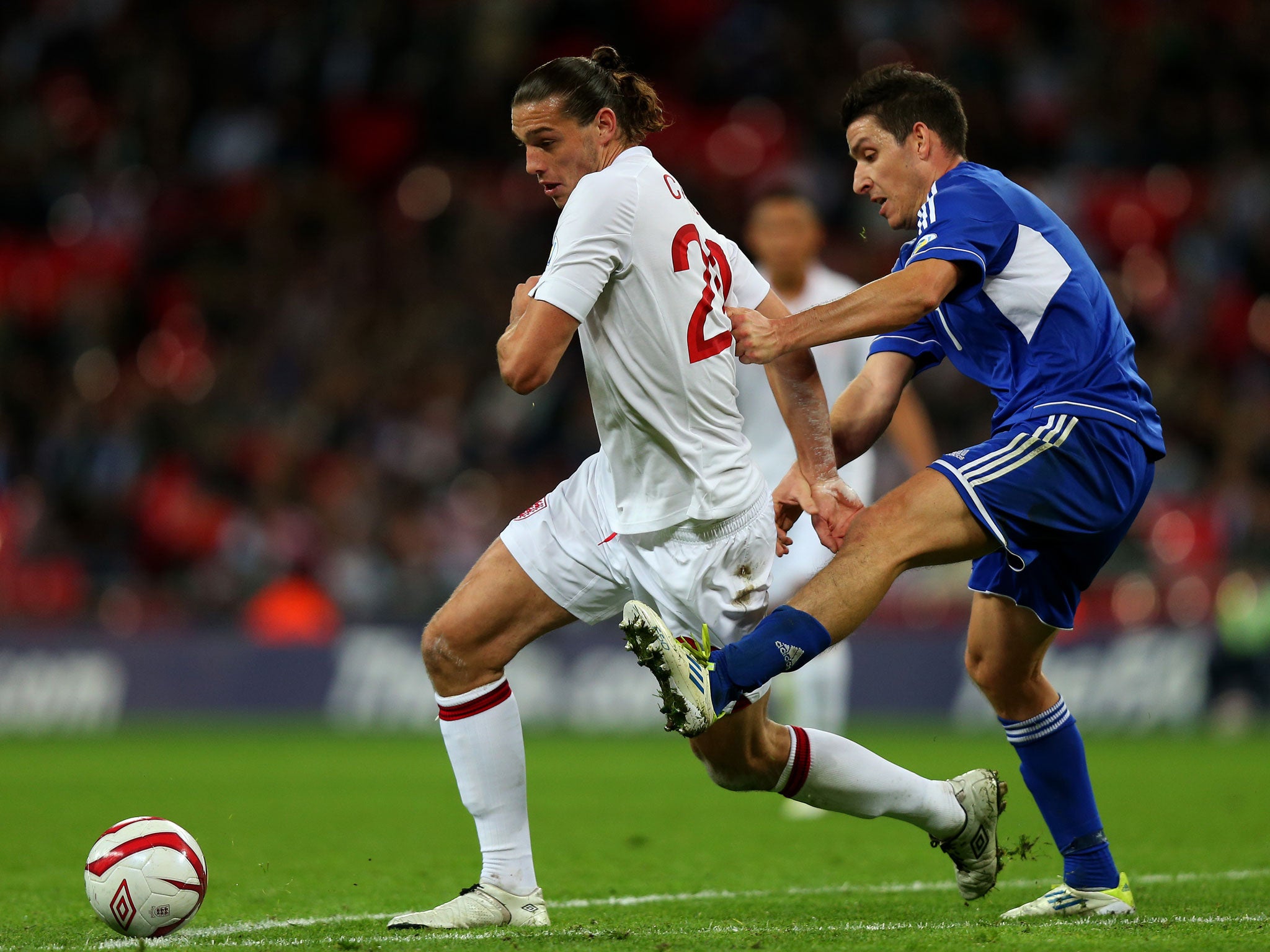 Chelsea is not willing to listen to any offers that will be less than £50 million and he hasn’t played in the last game of Premier League fuelling the doubts. Willy Caballero has been placed as the replacement of Arrizabalagain the team currently. But Cole believes that Chelsea boss will be definitely looking forward to bring a permanent replacement for the player.