Former Chelsea defensive star Ashley Cole has pleaded with his former club to sign a top striker in the summer transfer window if they want to stand any chance of fighting for the Premier League title next season, as well as other key trophies. 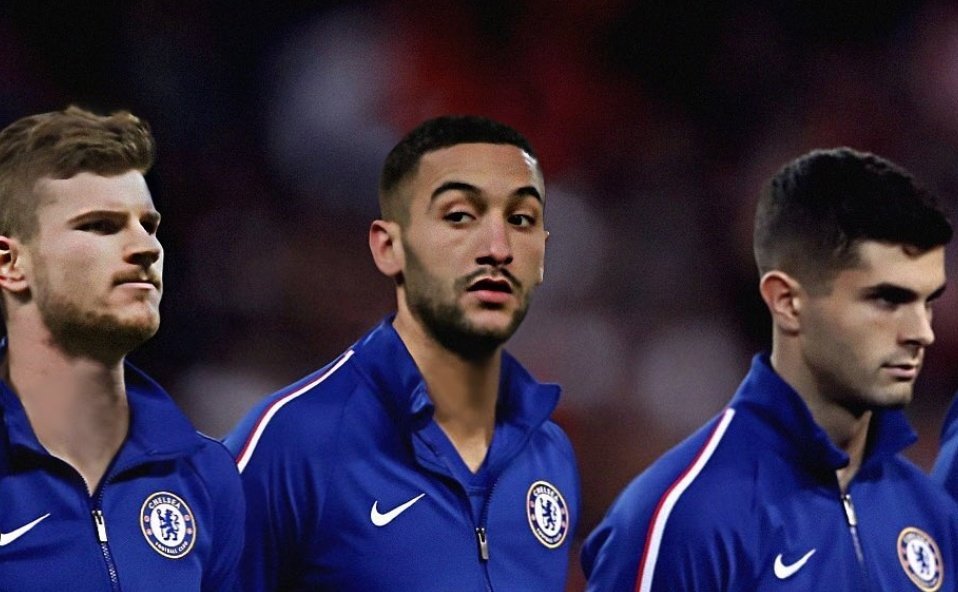 Chelsea have missed the presence of a strong and combative striker to lead the Blues' attacking line and it is so evident in their inability to score enough goals that they need.

Thomas Tuchel has the likes of Timo Werner, Olivier Giroud, and Tammy Abraham to choose from as his main strikers, but none of those three frontmen has been very consistent for the club this season, raising doubts over their abilities, as well as raising suggestions that club owner Roman Abramovic would need to inject more cash into the club so they can once again head into the transfer window with a clear agenda of signing a top-rated striker.

According to Ashley Cole, Chelsea should go all out to ensure that they finish the summer transfer window with the signing of a great striker if they are ready to compete for titles ahead of next season. The former England international left-back also added that Tuchel should be looking for a younger option that is still hungry to score goals, and also said it would make a lot of sense if they could sign Borussia Dortmund striker Erling Haaland.

Haaland has been linked with a number of big clubs in Europe, and it comes as no surprise given the kind of season he is currently having. The former Salzburg attacker is currently leading the Dortmund line with aggressiveness and the sheer hunger of a prolific goal scorer and Cole believes that he would be an ideal addition to the Chelsea squad.