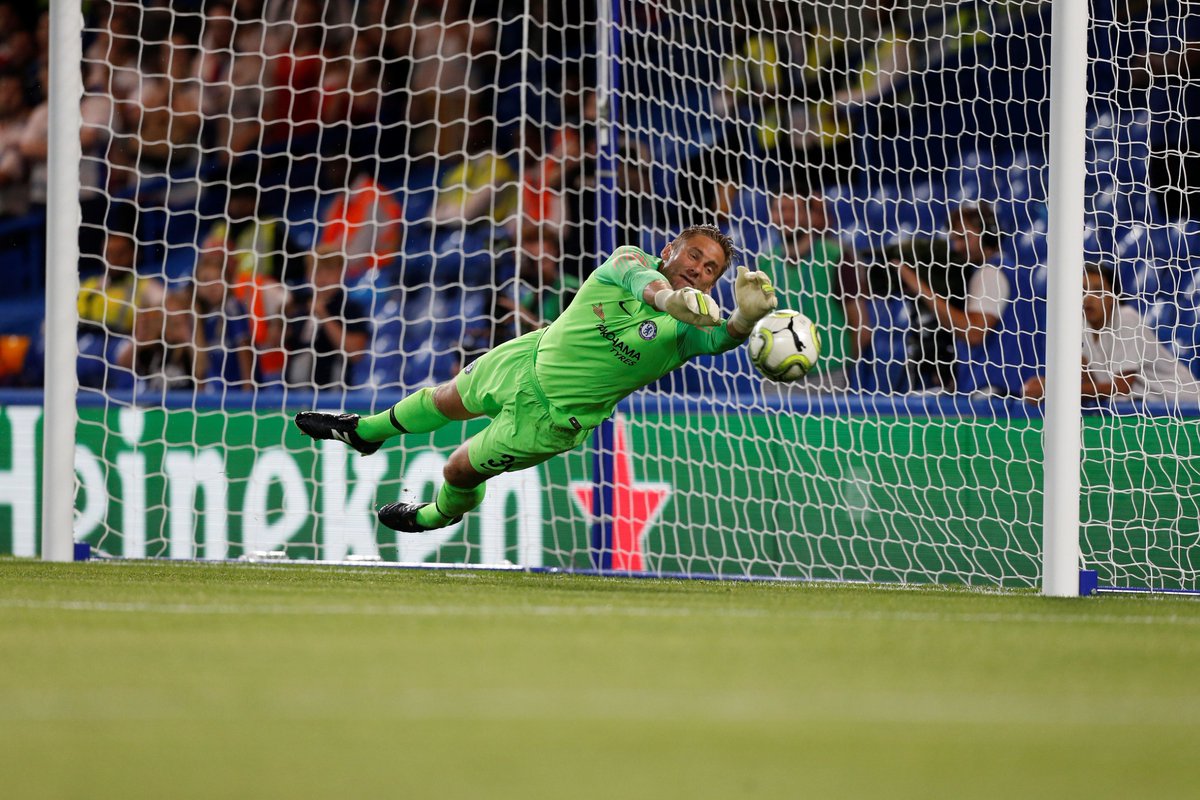 Still, there has been a slight drop in his performances in the backend of the campaign compared to the first-half and Green insists Mount has been closed down more often by the opposition defence, he told: “The challenge is that since the turn of the year he was becoming a marked man in every sense. His touch is going to have to be spot-on all the time because opponents are looking to be aggressive early. People won’t let him have a touch 40 yards from goal, because they know what he’s capable of. He’s become a marked man.”

Mount has been an ever-present figure under Frank Lampard in the Premier League and he has made the playing field during every matchday. Of course, there has been criticism from the fans over Mount’s inconsistency but Lampard has nonetheless backed the youngster and rewarded him with 25 starts in 29 league games.

The season has currently been brought to a halt due to the coronavirus pandemic and the break could offer Mount the chance to freshen up after playing continuously during the course of the season. The Blues are currently occupying the fourth spot on the table with 48 points and they are three points ahead of Manchester United.

Due to Manchester City’s two-year European competition ban, the Blues can also qualify for the Champions League with the fifth position this term. However, they need to be wary of the fact that the Citizens can overturn their embargo, suppose their appeal is successful at the Court of Arbitration for Sport.