Home » Melbourne Victory Suffering from Self Isolation in New Zealand 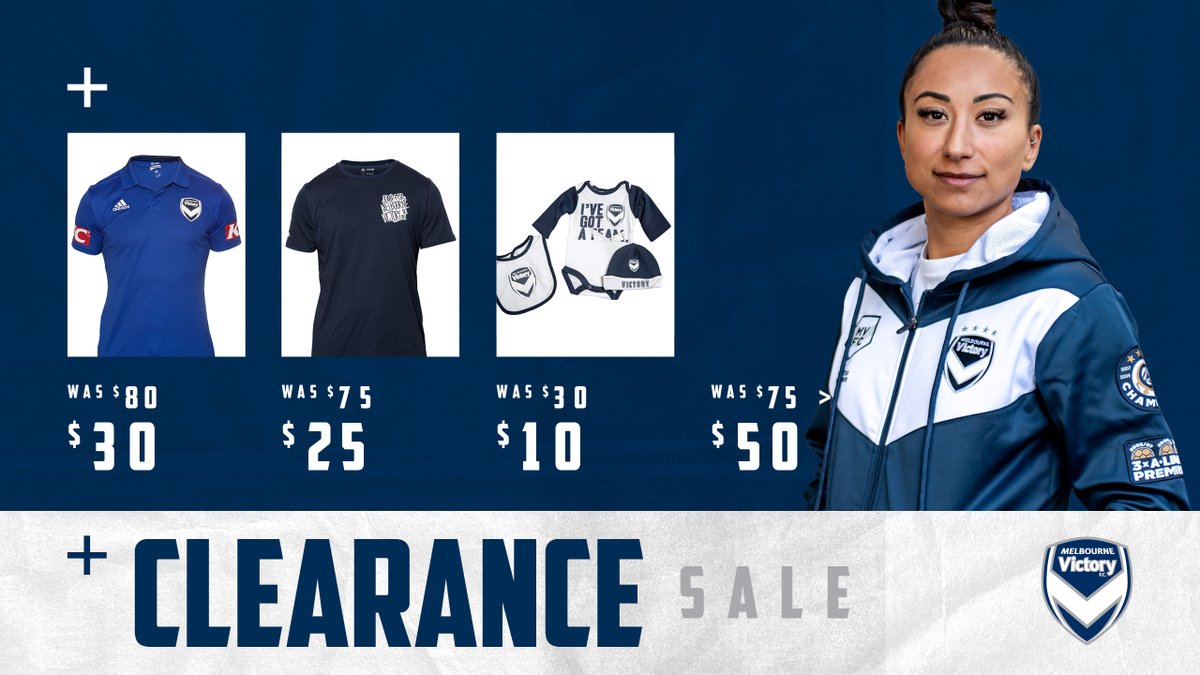 More than the defeat, Victory have been left shocked with the news that the team has to spend the next 14 days on foreign soil, as they have been asked to self isolate for the fear of coronavirus spread. The coronavirus pandemic has already claimed thousands of lives around the world. It has spread to almost every country in the world and New Zealand are quite fearful of the infectious disease from spreading rapidly in the tiny country. Australia has seen a stark growth in numbers over the last few weeks. Yet, Victory were conveyed that they would have no troubles in coming back to Australia after the game.

Coach Carlos Salvachua and several other players have expressed their dissatisfaction at the bizarre situation.“We had assurances from DFAT that this would not happen. That was the total precondition for us committing to play the game.