Home » Michael Mancienne did not want to rot with Chelsea reserves

Michael Mancienne did not want to rot with Chelsea reserves

Former Chelsea defender Michael Mancienne has insisted that he has no regrets over his decision to leave Chelsea as he did not want to rot in the reserves with other young players. 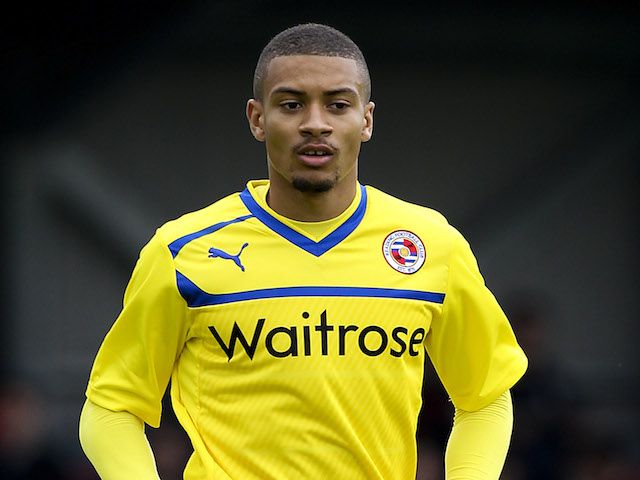 The centre-back managed just four appearances during his five-year spell at Stamford Bridge before he moved on to Hamburg in 2011. The former England youth international has since made his way to Nottingham Forest, where he has established himself as a regular.

Speaking about his experience at Chelsea, Mancienne insisted that he was in a comfort zone in west London, and this urged him to pursue a fresh challenge. The Englishman regards the likes of John Terry, Ashley Cole and Joe Cole as his role models, and believes he was at the right age to move on.

Not many players have progressed from the Blues academy into the first-team, and Mancienne took examples of the likes of Ryan Bertrand, Jack Cork and Sam Hutchinson and Liam Bridcutt, who have all been successful in their careers elsewhere. The 29-year-old will come face to face with his former club for the first time on Wednesday night when Forest visit Stamford Bridge for the third round of the League Cup. Forest have made a decent start to their Championship season, and they are currently placed 10th in the standings with 12 points.