Willian open to committing his future to Chelsea

Brazil international Willian has said that he is content with the proceedings at Chelsea and would prefer to extend his stay at the west London giants. The 31-year-old has remained loyal to the Blues over the past six seasons but there are doubts emanating regarding his Blues future with his contract expiring at the end of the campaign.

Chelsea midfielder Christian Pulisic is expecting good things with Chelsea this season despite the Blues starting the season on a disappointing note. The west London giants have begun their campaign with defeats against Manchester United and Liverpool but their performances were contrasting in both of those games.

Cole backs Mount to make the breakthrough with Chelsea

Former Chelsea midfielder Joe Cole has backed Mason Mount to make the breakthrough with Chelsea this term after taking the chance to impress during the pre-season campaign. The England youth international has spent the past two seasons on loan with Vitesse and Derby County respectively and he has now been rewarded with a first-team spot ahead of the 2019/2020 season.

Speaking to TalkSPORT, Cole described Mount as a top player and stated that the midfielder will have a part to play for the Blues in the upcoming season, he said: “Mason Mount is a top player. He’s produced the goods on loan in Holland [with Vitesse] and in England [with Derby]. Every challenge he’s had he’s met. For me that’s a sign that a player is going to go places. Every time a question is asked of him, he performs. You’ve got to take your chance if you’re a young lad. It might be five or ten minutes, that’s the nature of the beast. “You get the feeling if Mason gets the nod he will produce.”

Chelsea midfielder Christian Pulisic is expecting good things with Chelsea this season despite the Blues starting the season on a disappointing note. The west London giants have begun their campaign with defeats against Manchester United and Liverpool but their performances were contrasting in both of those games.

The Blues suffered a disappointing 4-0 loss to United in the Premier League opener but they managed to make up for the same with a strong performance against Liverpool in the European Super Cup. Frank Lampard’s side played out a 2-2 draw against the Reds up to added extra-time but they could not pull off the victory after suffering a penalty shoot-out loss.

Chelsea captain Cesar Azpilicueta has said that the appointment of Frank Lampard as the new manager has brought more togetherness at the club. The Blues had a mixed 2018/19 campaign under former boss Maurizio Sarri and there were periods where the manager and players had drawn criticism from the club’s supporters.

Nonetheless, they ended the previous season on a high with Europa League success and Azpilicueta believes the mood has been brightened with the recruitment of Lampard, he said:“That feeling can be massive. It is true that last season, for periods, we didn’t give the fans what they expected. Our performances were not good enough and the reason they were not happy and negative.

England international Tammy Abraham has hailed Frank Lampard as a great manager and he is excited by the prospect of working under the former Chelsea midfielder. The Blues are currently on the cusp of appointing Lampard as their next head coach with talks at an advanced stage with Championship side Derby County. 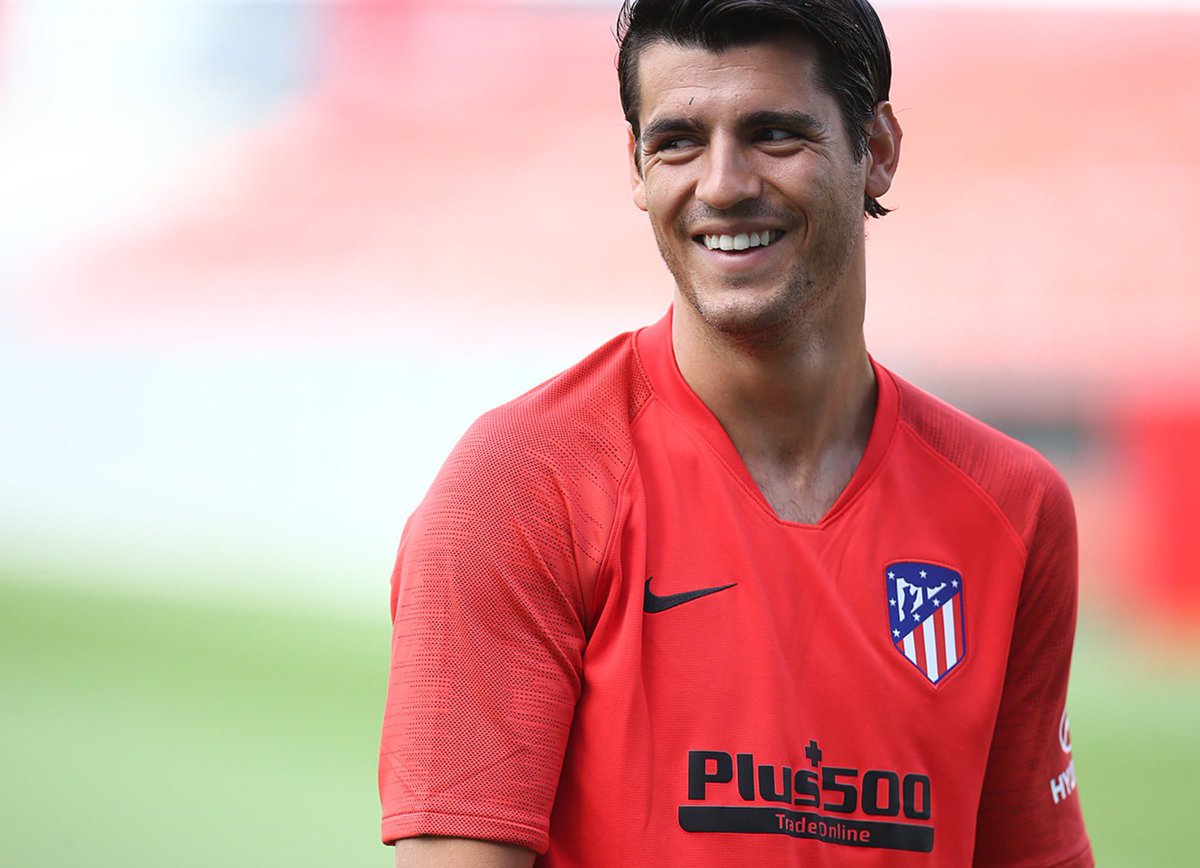 Speaking to The Sun, Abraham spoke fondly about the Blues legend, who appears set to take over the managerial hot seat. He added that he has plenty of belief in his abilities and he is determined to do well with the west London side next term, he said: “He is a great manager and it would be great if it was him who took over. I believe in myself and there is no better guy to play under: Someone you have grown up watching, been at Chelsea for ever. He knows about me as well.”

Ashley Cole unsure about retirement at the end of the campaign

Derby County defender Ashley Cole has said that he is unsure whether he will prolong his professional career beyond the ongoing campaign. The 38-year-old joined the Rams on a free transfer at the beginning of the year and he has since made eight appearances for the team across all competitions.

Speaking to The Telegraph, Cole acknowledged that he has yet to decide about his playing career beyond the summer but definitely has plans to step into coaching after watching former England teammates in Frank Lampard, Steven Gerrard among others do so, he said: “I’m not 100 percent certain on whether I’ll keep playing yet. It’s not really about me anymore, being selfish and deciding I want to keep playing.

Former Chelsea star Ashley Cole has admitted that he did not expect Mohamed Salah to hit the heights in the Premier League after watching the attacker in close quarters during their time playing together. The ex-England international played alongside the attacker at both Chelsea and AS Roma and he is currently in the ranks of Championship side Derby County.

Speaking on Sky Sports, Cole acknowledged that he did not expect Salah to turn into a ruthless performer since his return to the Premier League, he said: “To be honest, no. I saw in training the ability that he had but he seems to have become more ruthless. I don’t mean selfish in a bad way but he wants to score goals. That’s his job. He needs to score goals. Him, [Roberto] Firmino and [Sadio] Mane all play well together but I think he’s become a little bit more “it’s about me now, it’s my time. He’s had enough of the other players being in the shadow and he wants to be the main man.”