LA Galaxy head coach Sigi Schmid has begun the club's rebuilding plans for the next campaign after they were ousted from the playoff race. 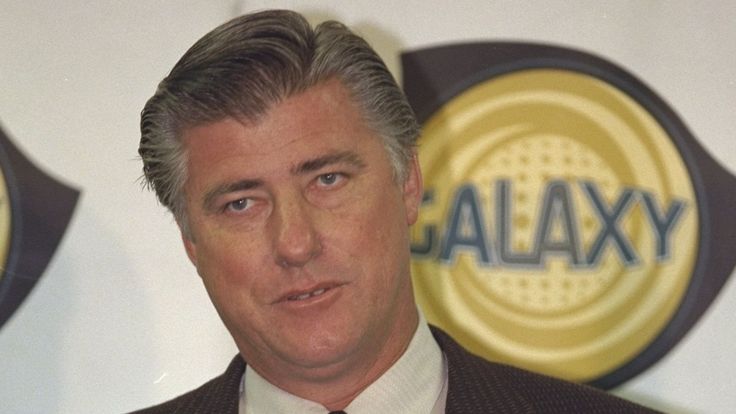 Speaking in an exclusive interview with ESPN FC, Schmid admitted that the evaluating period of his players is ongoing following a dismal campaign in Major League Soccer, he said: "There needs to be some work done down the middle of the field. We started the looking process [for new players]. Certainly, it's not completed at this stage, but we have started the process of looking at things."

The 64-year-old has not quite found the balance through his squad with the goalkeeping position, in particular, involving a constant three-man rotation between Clement Diop, Brian Rowe, and Jon Kempin. The backline has also experienced its fair share of upheaval after Jelle van Damme opted for a return to Belgium whilst Daniel Steres suffered a stress fracture in his lower back, which typically ended his season.

He added: "I think the depth of the team needs to get better because it allows us to improve the quality of training, and with that, it will improve our level of play."

The Galaxy are currently at the bottom of the Western Conference with 29 points and their only motivation could be to finish ahead of 10th place Colorado Rapids, who hold a one-point advantage.