Home » Trent Alexander-Arnold speaks about his admiration for Ashley Cole

Trent Alexander-Arnold speaks about his admiration for Ashley Cole

Liverpool defender Trent Alexander-Arnold has revealed that he has familiarised his style of play on England legend Ashley Cole. The 20-year-old made his debut for the Reds three years ago and he has since transformed into one of the Premier League’s best right-backs while racking nearly 50 appearances. 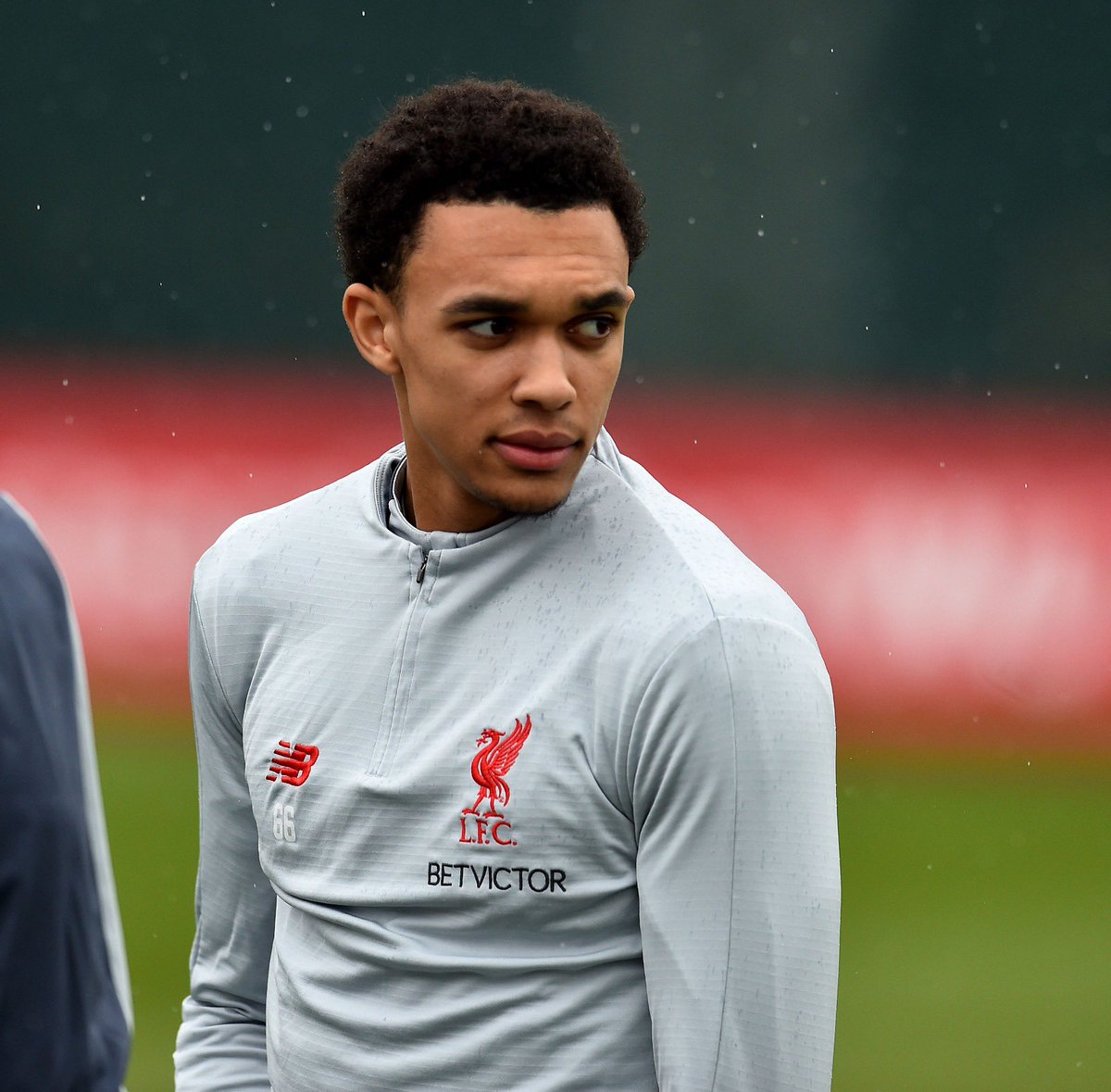 Speaking to Goal.com, Alexander-Arnold highlighted that he was a holding midfielder by trade coming through the academy but he has no concerns featuring on the right side of the defence. He added that he was fond of watching Cole, who was an attacking-minded left-back during his time at Chelsea and he has developed with the same kind of mindset.

He said: “When I was like 16 I was probably a centre defensive midfielder, somebody who liked to get on the ball and make things happen. That’s up to the manager. I’m happy to play wherever he puts me I think. Right now obviously he sees me as a full-back and I’m more than happy playing there. I think it’s important to bring different dimensions to the position. Obviously when I was growing up Ashley Cole came in and showed that you don’t have to just be a defender as a full-back. He came in and dominated going forward, brought a new dimension and changed the way full-backs are now.”

“Alexander-Arnold had racked 26 appearances for the Reds during the course of the campaign" where he has contributed one goal and six assists. Out of those, he managed to bag a hat-trick of assists during the 5-0 league triumph over Watford last month “where the majority of" the Reds defence came to the party.

The youngster is currently recuperating from a back problem which has witnessed him withdraw from the England national squad. He remains a doubt for the forthcoming league clash against Tottenham Hotspur at Anfield. Liverpool are currently top of the league standings with a two-point advantage over Manchester City after playing an extra game.