Ashley Cole is a left-sided wing-back who plays for England and Chelsea in the English Premier League. Cole is an attacking and technically gifted left-back who is at his best when overlapping the left winger and getting crosses into the box. He was nurtured by Arsene Wenger at Arsenal before an acrimonious departure to Chelsea in 2006. He is married to Girls Aloud signer Cheryl Cole. 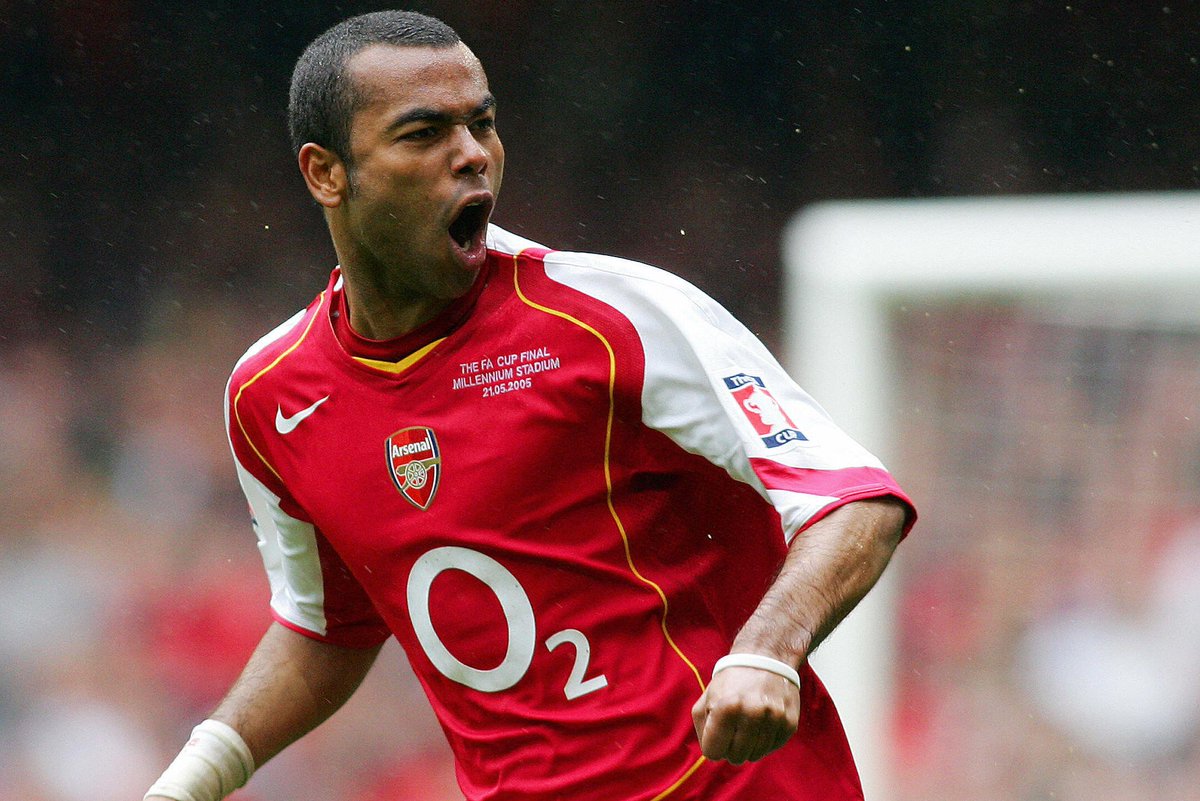 Ashley Cole was born on 20th December 1980 in Stepney, North London. Ashley was always one of the quickest in his class, and had a fantastic control over the ball. Whilst he was never the tallest in his lass, this didn’t stop him putting feisty challenges in! He signed up for the Academy at Arsenal, his local club and the team he supported as a boy, at the age of 13.

Cole slowly progressed through the Arsenal youth and reserve teams, waiting from the sidelines as manager Arsene Wenger stuck with the established stars of the team. In the summer of 99 Ashley was sent away on loan to Crystal Palace to gain match experience, but was called back early because of injuries at Arsenal. In November 199 he made his first team debut, against Middlesbrough, though he was left on the bench for the rest of the season.

Ashley was a promising and attack-minded young defender who had the right attitude to make the most of any first-team chances that came his way. Midway through the 00/01 season, first-choice left-back Sylvinho suffered an injury, and Cole was able to capitalise on this and make the position his own – even when the Brazilian returned to fitness.

FA Cup Trophies and Premier League titles followed, and Cole quickly became the best English left-back around under Wenger’s careful tutelage. International caps followed, and Cole was a hero on the stands. This new found fame led to some large wage demands, and when he realised that Arsenal wouldn’t meet them, Cole started meeting officials from Chelsea with a view to creating a move to Stamford Bridge. 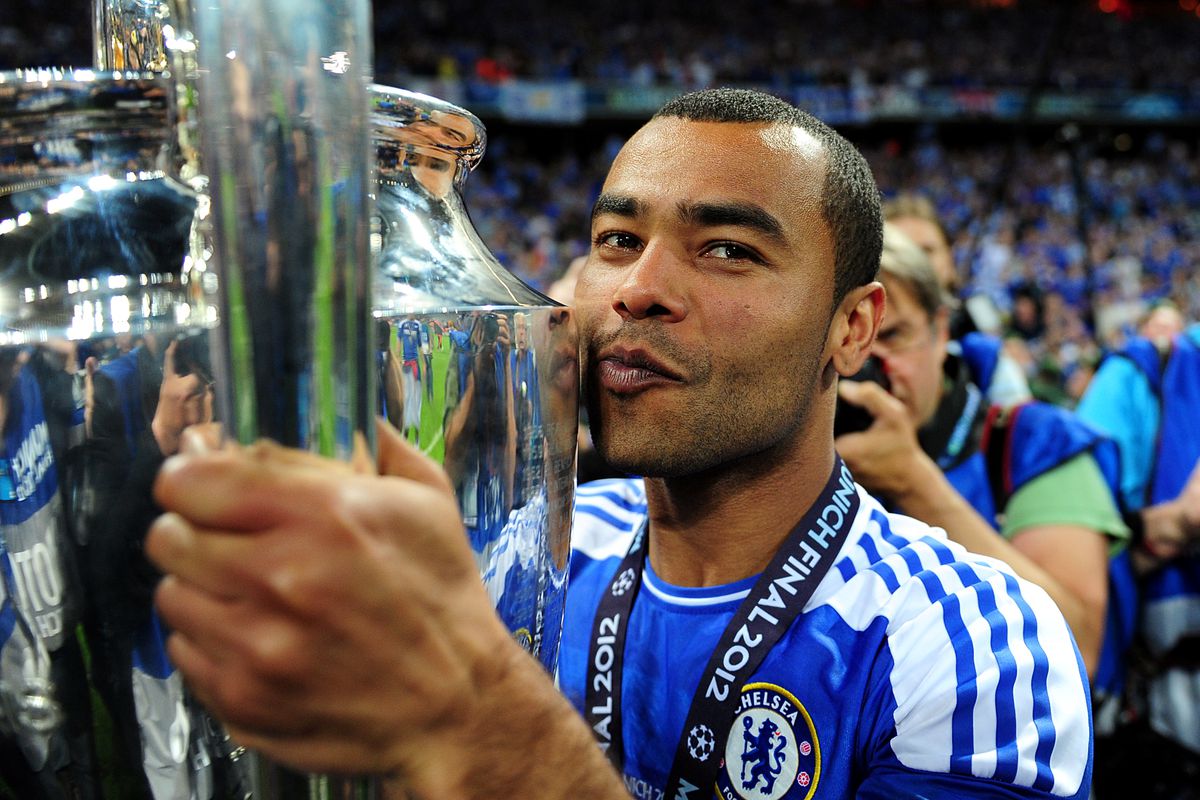 Ashley Cole signed for Chelsea on August 31st 2006, and was the last piece of business ratified by the FA – the transfer was actually finalised some 30 minutes after the transfer window had closed! Jose Mourinho swapped William Gallas and £5m for Cole, and Ashley went straight into the first-team. Injury cut short his first season on Roman Abramovich’s payroll, though that didn’t stop him collecting an FA Cup winner’s medal.

Cole was back to full fitness for 2008/09, and helped Chelsea to finish as unlucky runners-up in both the Premier League and the Champions League. As the established left-back under Felipe Scolari, Ashley Cole is expecting to pick up more trophies soon!