Ashley Cole, a former England left-back player, is now an ITV pundit. He was recently in a controversy when a fan waved a wallet at him, referring to his move from Arsenal to club Chelsea. This was seen as racial abuse and harassment for which the fan was charged as well. Lee Oscroft, 25 years of age, reportedly used the “n” word on Cole for which he faced harassment charges. This happened during the match between Manchester City and Swindon Town as part of the FA cup tournament.

Gang Member Who Attacked Ashley Cole Been Jailed for 30 Years

A ruthless robber who had been a part of the gang that tied up Ashley Cole, the former England footballer in front of his children. The robber had even threatened to cut off his fingers but he has now been jailed for three decades.

Everton have been revived so far this season, so is it possible that Frank Lampard will defy the dire predictions that were made for his team? When Everton and Manchester United last played each other at Goodison Park in April, the home side were in deep trouble at the bottom of the Premier League. With just 25 points from 29 games, they were only a point above the relegation places. Concerns were building about their financial viability following the departure of their main sponsor Alisher Usmanov following Russia’s invasion of Ukraine.

Frenchman Neal Maupay was the go-to man as Everton recorded their first Premier League win of the season. The new Everton man scored early in the second half for a 1-0 win at home to London side West Ham United last weekend.

New Bayern Munich attacker Sadio Mane has emulated Ashley Cole with the squad photo taken by him and his new teammates at the end of last month. Ashley Cole made the headline at AS Roma severalyears ago after he stood out amongst his teammates in a weird manner ina squad photo.

Everton manager Frank Lampard is keen for Anthony Gordon to stay at the club this summer amidst the transfer rumourslinking him with a move away from the club. Lampard talked about Gordon in his pre-match press conference ahead of the Premier League clash with Nottingham Forest at home this weekend. Speaking further, Lampard said he can guarantee that Gordon will stay at Everton beyond this summer’s transfer window with the likes of Tottenham Hotspur, Newcastle United and Chelsea on his trail. Chelsea have already made a couple of bids and they were rejected by Everton.

Everton are interested in signing Brazil and Lyon midfielder Lucas Paqueta, with a £50m fee mooted this summer according to Calciomercato. The Toffees have had financial problems this summer and were forced to sell Richarlison in a £60m deal to Tottenham, but are keen to spend to strengthen their squad.After the arrival of James Tarkowski on a free transfer he is set to be accompanied with Ruben Vinagre joining on loan from Sporting CP, and now attentions can turn to the attacking third of the pitch.

Ashley Cole and fiancee Sharon Canu have taken steps to keep themselves and their young children safe by hiring a protection dog following a horror knifepoint robbery. The former Arsenal, Chelsea and England defender, who is currently coaching at Everton alongside former team-mate Frank Lampard, told Nottingham Crown Court earlier this year of how the 2020 break-in left him certain he was going to die.

WHO IS THE PREMIER LEAGUE'S BEST LEFT-BACK IN HISTORY?

Some months ago, former Arsenal and Chelsea star Ashley Cole announced his retirement from playing football. We compare the 38-year-olds with three other players to have graced the position. 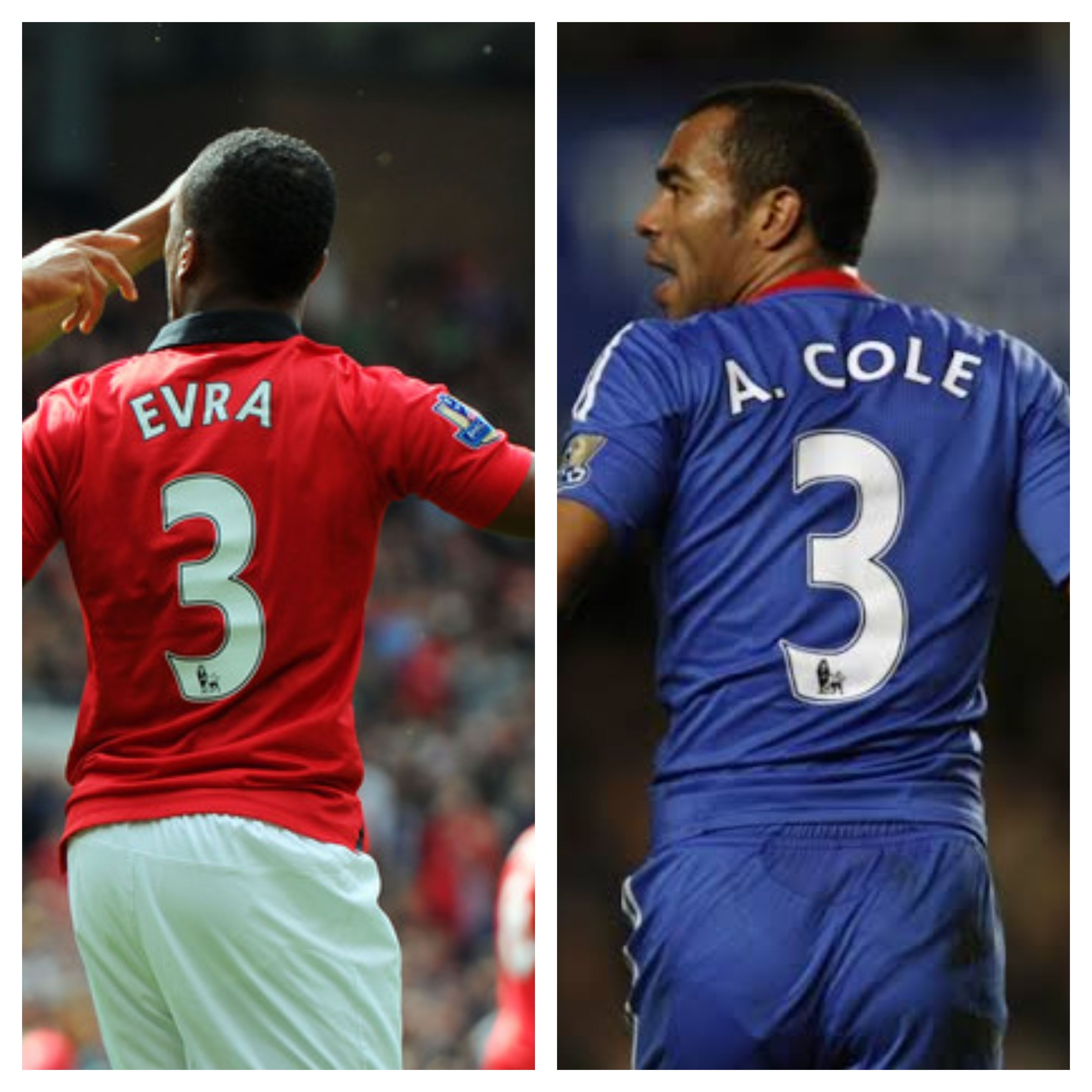