Former Arsenal and Chelsea left-back Ashley Cole is hoping to extend his contract with Los Angeles Galaxy rather than making a switch to his homeland in the New Year. 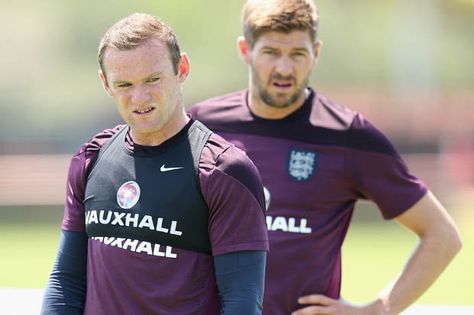 The veteran has a contract with the Galaxy until December, but there are suggestions that the club are planning for wholesale changes following one of their worst campaigns in Major League Soccer.

Speaking to The Independent, Cole said: "I want to be here. We’re speaking. It’s in their court with me. There’s going to be a big change with the club and I think maybe it will happen next season. If I’m in those plans, we’ll find out. Who knows? I’m 37 so maybe they want to look a little younger. I’m just disappointed we’re losing, but I want to keep going until my legs actually give out. Thankfully they haven’t given up just yet. I only want to stop when my heart for it finishes."

The Galaxy reached a new low in their history this term after they accumulated just 32 points from their 34 matches. As a result, they finished last in the Western Conference, while failing to reach the Major League Soccer playoffs for the right time since 2008.

The left-sided defender was linked with a potential switch to Birmingham City during the summer, but unfortunately, a deal could not quite materialise with Cole having been determined to stay put in Los Angeles where he has pretty much settled with his family. Cole stands the chance of earning a significant wage with a second-tier English, but he appears satisfied to extend his Galaxy salary on an average package of just $4,000-a-week.