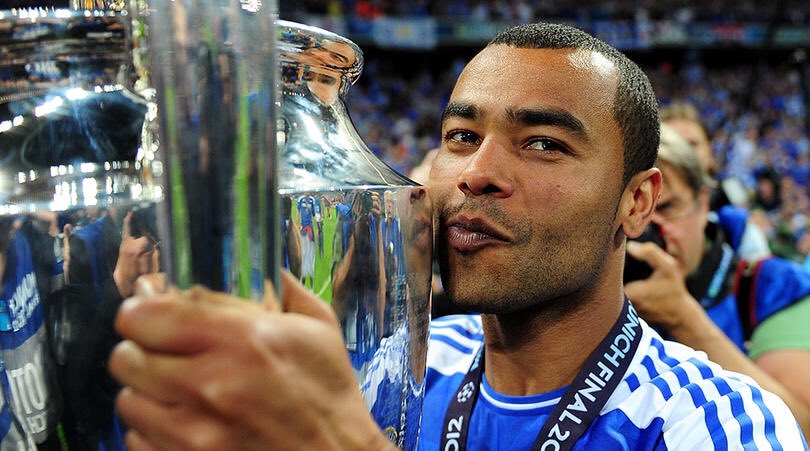 As a result, there has been much speculation that the Blues could go on a spending spree in the New Year particularly with the club managing to win their appeal against the transfer ban. Speaking on TalkSPORT, Cole has recommended the Blues to land the signature of Chilwell from the Foxes but he is unsure whether his former side can strike a mid-season deal with the east Midlands outfit.

The Capital outfit have managed just three points from the past five league matches but they are still holding onto the fourth spot after a bright beginning to the campaign. However, they may not be able to maintain the place with the current run of form, particularly with the likes of Tottenham and Manchester United right behind their shoulders.

For the forthcoming weekend, the Blues have an away London derby at Tottenham and the game presents another difficult challenge. Spurs have revived their fortunes under former Chelsea boss Mourinho with four wins from the past five league games and the Portuguese would surely want to extend the good form at the expense of his ex-employers.