A player that graduated through the Gunners’ famed academy system left for Chelsea in 2006 after being unable to agree a new contract. Arsene Wenger bought and sold many world-class players during his 22-year reign as Arsenal manager, but the Frenchman admits that losing Ashley Cole to Chelsea is his biggest regret as the Gunners made a rare “mistake” in the transfer market. 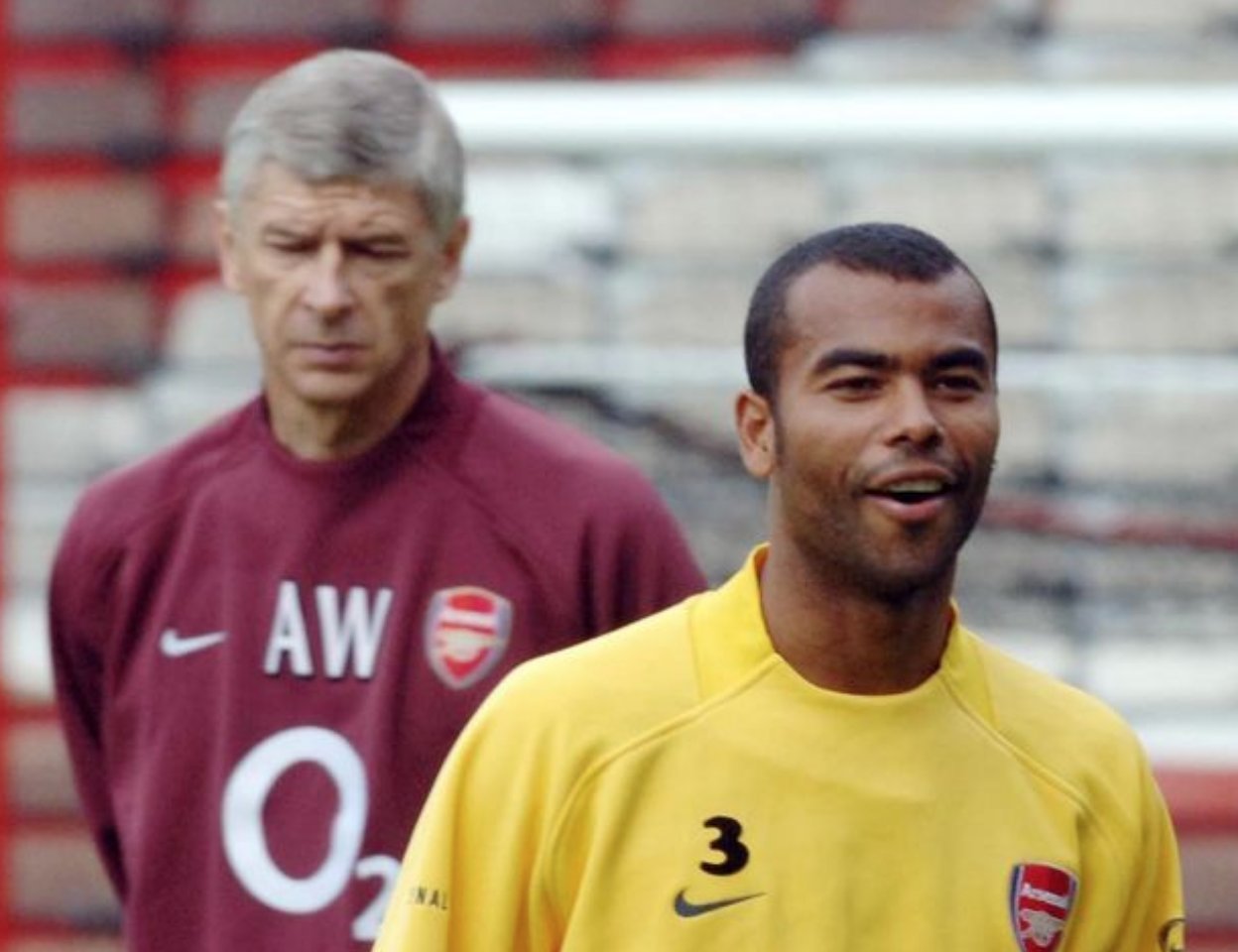 A home-grown product of the club’s famed academy system took in 228 appearances for the north London outfit after stepping onto a senior stage, claiming two Premier League titles, three FA Cup crowns and the first of his 107 caps for England.

Widely regarded as the best left-back in world football when performing at the peak of his powers, Cole became a superstar at Arsenal but made a controversial switch to Chelsea in 2006 after Wenger and Co were unable to agree a new contract.
Wenger, when asked to reflect on his mistakes during his time as Arsenal manager said he felt it was an internal mistake to let Ashley Cole leave the Emirates Stadium, and especially signing for their arch rivals Chelsea. Wenger also said that even when Arsenal lost Cesc Fabregas, it was another huge loss on his part. Cole went on to claim another Premier League title and four more FA Cups with Chelsea, along with League Cup, Champions League and Europa League triumphs.
He took in 338 appearances for the Blues before leaving to link up with Serie A side Roma in the summer of 2014.
Bridges have never been rebuilt with those at Arsenal, with many supporters accusing him of greed when crossing London, and the most-capped full-back in English football history is now working as an assistant to former team-mate Frank Lampard at Everton.